Govt. appealing to private sector to help with job training

BRIDGETOWN, BARBADOS — The Barbados public service is seeking to address a shortage of auditors over the next few years.

This was revealed by Minister of Finance and Economic Affairs Ryan Straughn, who suggested that job training could be one way to potentially rectify the issue. 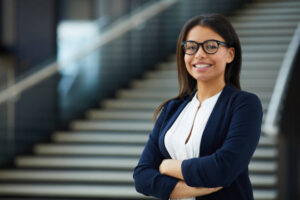 The public sector plans to train auditors until its shortage can be resolved.

Straughn also issued a public call for assistance from the sector on the matter.

“The reality is this: as we have seen with the audits of financial statements from the auditor general, as well as from private sector agencies, there seems to be an apparent shortage of auditors,” the minister said.

“Therefore, we will work with the private sector to determine what is the best approach to be able to man and resource the Internal Audit Department.”

Addressing the shortage will also help to improve service within the department, Minister Straughn said.

An official government statement on the matter noted, “On the point of delays in the execution of projects due to a shortage of persons with the relevant skills, Minister Straughn suggested that ‘building capacity within government was one way to speed up the process.’”

The minister suggested that a skills gap could be one reason for the shortage. 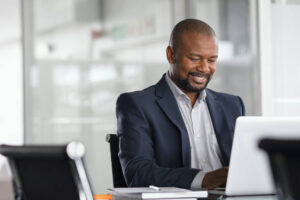 The government of Barbados has issued a public call for assistance with its auditor shortage.

However, Minister Straughn said plans are underway to accommodate job training from private sector partners until the shortage of auditors is rectified.

“We believe that unless we find a way such that we can leverage the expertise that does exist within the private sector, [we must] be able to train-up people over the course of the next two to three years to begin to build that capacity within the department,” he said.

“We have to do that, and therefore I am making a public call now and I have asked the comptroller general to start those discussions.”

According to Straughn, the private-sector training will run for three years to start with.

Further, the government statement added that the training is expected to begin as early as next year.

“The government is working to fix the current shortage of auditing staff in the public service, as efforts to improve inefficiencies are intensified,” it said.