Partnership to focus on supporting women-led businesses in Belize

BELMOPAN, BELIZE — Jobs in Belize can once again thank Taiwan and the Inter-American Development Bank (IDB) for a much-needed injection of investment to spur growth. 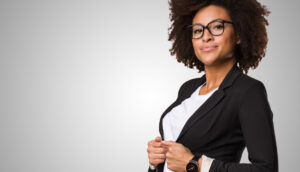 Over the past year, Taiwan has lent its support to women's empowerment initiatives in Caribbean nations including Belize.

The trio recently formed an agreement designed to improve recovery and bolster jobs in Belize, with particular focus on businesses owned and operated by women.

This is not the first time Taiwan has shown strong support for the empowerment of Belizean businesswomen and entrepreneurs, as the country late last year launched its Women Employment, Entrepreneurship and Financial Inclusion project.

Meanwhile, the IDB has likewise recently focused efforts on Belize as it hosted a skills training series in the nation from September to December 2021, with a similar aim to ensure locals are well equipped to succeed in the jobs that become available as Belize recovered from the pandemic. 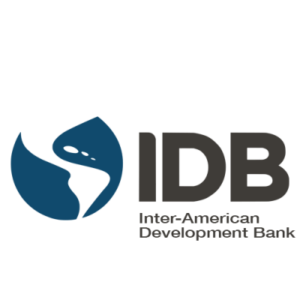 The IDB has partnered with Taiwan and Belize to boost economic recovery and jobs in Belize.

Speaking to the agreement, the IDB focused on its intention to create more jobs for Belize while also encouraging entrepreneurship.

“This agreement seeks to create employment and foster the economic recovery of micro, small, and medium-sized enterprises (MSMEs) in Belize,” it noted, specifying that invested funds “will help MSMEs, with a focus on women-led business”.

“This collaboration builds on the IDB’s existing work in Belize that finances programs that support the protection of productive sectors.

“This program is also expected to benefit businesses that have been deeply affected by the COVID-19 crisis.”

The key to Belize’s economic recovery 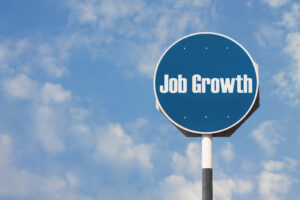 The government of Belize is grateful for the partnership with the IDB and Taiwan to support economic development and job growth in the nation.

Financial Secretary of the Ministry of Finance, Economic Development and Investment Joseph Waight expressed the government’s gratitude for the partnership, noting that the strengthening of jobs in Belize are crucial as the country seeks to recover from the pandemic.

“The government of Belize (GOB) is grateful for the continued support of the IDB and Taiwan toward the sustainable and balanced growth and development of Belize,” he said.

“The GOB is particularly appreciative of this program aimed at supporting women-led, small and medium enterprises, which is seen as a key element in the economic recovery of Belize.”

IDB President Mauricio Claver-Carone likewise noted, “At the IDB, we are thrilled to support Belize by empowering MSMEs, which are critical sources of jobs, innovation and growth.”