Jobs and employment on the rise in St. Lucia

Unemployment down 4 percentage points from pre-pandemic

CASTRIES, ST. LUCIA — Jobs in St. Lucia have been on the upswing for the first quarter of 2022, according to two separate reports on the nation’s employment.

Additionally, with the Economic Commission for Latin America and the Caribbean (ECLAC) projecting that the country’s economy will grow by as much as eight percent before the end of the year, even more jobs could be added in the future. 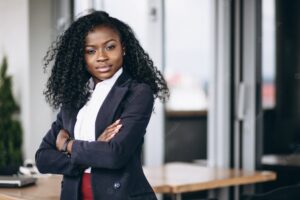 The Central Statistical Office reported lower unemployment than before the pandemic.

The government recently highlighted its success in this regard, noting it also has programmes in the pipeline to continue this trajectory of improving employment figures.

Up until the COVID-19 pandemic struck, St. Lucia’s unemployment had consistently been at around 20 percent.

“The CSO estimated the island’s labour force for the period January to March [was] approximately 104,262 workers,” the government summarized.

“More than 83 percent of Saint Lucia’s labour force was employed during the first quarter of this year.” 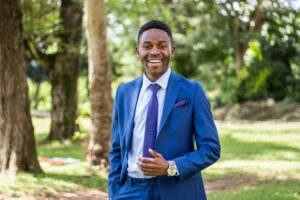 Most of the Chamber of Commerce, Industry and Agriculture's members added jobs to St. Lucia’s labour force this year.

Its most recent quarterly report gave an assessment of January to March 2022.

That report highlighted significant economic success for its membership, which is estimated to “collectively hire tens of thousands of Saint Lucians”.

“Of the Chamber’s membership, 59 percent made more money between January and March of 2022 when compared to the same period last year,” the government again summarized.

“Eighty-three percent of the Chamber’s membership retained and added more jobs during the first quarter of this year.”

Additionally, 59 percent of the Chamber’s members expected an increase in revenue in Q2.

Even more members expected increased profitability over the next 12 months, with 71 percent noting their optimistic outlook.

Meanwhile, the ECLAC has projected that St. Lucia “will realize the highest GDP growth among Eastern Caribbean Currency Union (ECCU) member states in 2022.”

Newly elected Prime Minister Philip Pierre said he hopes new initiatives will capitalize on these “encouraging conclusions” of the nation’s economic performance for the first quarter of the year.