SAINT JOHN’S, ANTIGUA — As the Caribbean cruise season gets off to a gainful start, dozens of tourism jobs in Antigua are set to get a much-needed boost.

Coming off of two particularly challenging years after the COVID-19 pandemic interrupted global travel and heavily impacted the region’s highly valuable tourism product, Caribbean nations are beginning to see a triumphant return of its prized industry. 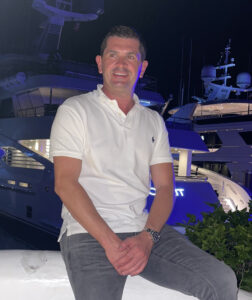 Pent-up demand for travel has greatly benefitted many countries in the region, and especially now that travel restrictions have largely eased around the globe, the Caribbean stands to dramatically recover what was previously lost.

Joseph Boll, Caribbean Employment Services Inc. CEO, said, “I think the major cruise liners have been anticipating this for a while now, given their notably ramped-up recruitment efforts throughout the Caribbean over the summer.”

For the past few months, cruise lines like Royal Caribbean, Princess and Carnival Cruise Lines have all undertaken either hiring sprees or expansion projects in several Caribbean countries.

December to April is the peak travel season for the Caribbean cruise industry, although it can sometimes start as early as October. 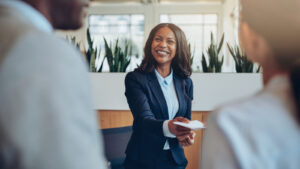 Tourism jobs in Antigua are set to benefit from a cruising boom this season.

The Antigua Cruise Port (ACP) has already spoken to the boost tourism jobs will soon benefit from.

“The upcoming 2022/2023 season looks very promising, with 182,120 passengers projected between the months of October and December 2022,” an ACP statement read.

This, the ACP highlighted, will provide “the twin-island nation with consistent business for all relevant stakeholders such as taxi drivers, hotel workers, shipping agents and restaurants alike.” 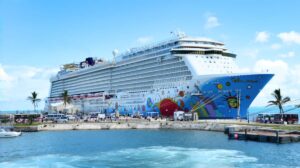 The Bermudian cruise industry is already seeing millions in growth.

Meanwhile, Bermuda Minister of Transport Lawrence Scott said that nation’s cruise industry is already bringing in millions for the year.

“Bermuda has welcomed 310,587 cruise passengers to our shores this season, with an approximate economic impact of $131.5 million,” he said.

“This is an increase of $28.2 million in economic activity since the original projections at the beginning of the year.”

Further, Scott added, “Of particular note, 2023 is shaping to be a record year with 222 cruise ship calls on the books…

“The future looks bright as, starting with this season, we, Bermuda, can now boast about being a year-round cruise destination.”