KINGSTON, JAMAICA — The country’s latest labour force survey shows positive movement as far as jobs in Jamaica are concerned, as unemployment continues to trend downwards while employment trends in the opposite direction.

The Statistical Institute of Jamaica (STATIN) has consistently shown improving numbers in the unemployment and employment rates on the island over the past few years. 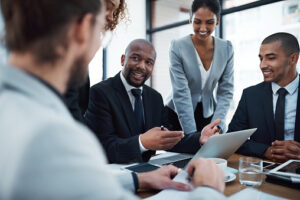 This is particularly surprising, but encouraging, as Jamaica, like much of the rest of the Caribbean, recovers from the onslaught of the COVID-19 pandemic.

STATIN’s most recent labour force survey covered up to July 2022.

Additionally, the organization found that women largely took the lion’s share of jobs in Jamaica, driving up employment rates. 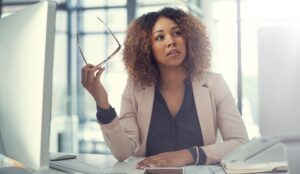 Another drop in unemployment also signaled good news on the jobs front, with STATIN reporting a decrease of nearly two percentage points.

Further, according to STATIN’s data, service jobs in Jamaica saw the biggest increase since the same period last year. 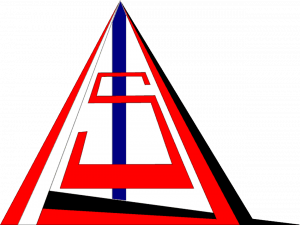 Here, too, women in Jamaica accounted for the majority of the increase.

“The occupation groups ‘Clerks’ and ‘Service Workers and Shop and Market Sales Workers’ combined accounted for the majority of the increase in the employed labour force,” STATIN explained.

“Women accounted for more than three-quarters of the increase in this group.”