Employment in Jamaica up 8.3% year-over-year

Construction and real estate account for majority of increases in workforce

KINGSTON, JAMAICA — Employment in Jamaica is on the rise, according to the latest figures from the Statistical Institute of Jamaica (STATIN), which indicate that there were 93,400 more people employed in July 2021 than in the same period the previous year.

This accounts for an estimated 1.2 million people in the labour force, representing an 8.3 percent increase compared to July 2020.

Additionally, the size of Jamaica’s labour force has increased by 3.4 percent since last year, with an additional 44,200 people as compared to 2020. 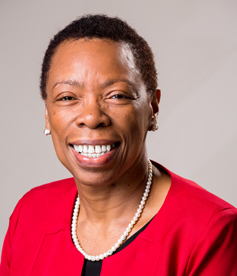 Elaborating on the data, STATIN Director General Carol Coy outlined that the greatest increase in workforce was experienced in the construction sector.

“There were 118,300 persons employed in the construction industry and this is an increase of 28.3 percent of the 26,100 persons more in construction. Males accounted for 25,900 of these persons.

“For the real estate and other business services industry, there were 115,100 persons employed — an increase of 23 percent. Females accounted for the largest increase in this industry — 11,900 or 25.4 percent.”

STATIN’s data indicated that the other industries with major increases in employment were accommodation and food service activities; agriculture, forestry and fishing; and wholesale and retail repair of motor vehicles and motorcycles. 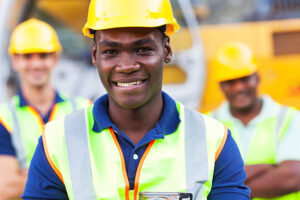 In an even further breakdown, STATIN noted that jobs like service workers, shop & market sales workers and “elementary occupations” like cleaners/helpers, street sales workers and agricultural and manufacturing workers accounted for “more than 50 percent of the increase in employed labour force”.

The number of workers in such occupations, the STATIN director said, jumped up by 19.3 percent in July 2021 as compared to July 2020; while other jobs like clerks, professional senior officials & technicians and craft and related trade workers also experienced notable increases year-over-year.