KINGSTON, JAMAICA — In its latest quarterly Labour Force Survey, the Statistical Institute of Jamaica (STATIN) has noted that employment in the nation was again on the rise in the latter part of last year as 76,600 more Jamaicans were employed in October 2021 as compared to October 2020.

This represents a 6.6 percent increase in employment year-over-year, according to Director General Carol Coy, although it has still not completely caught up to the pre-pandemic employment levels of October 2019. 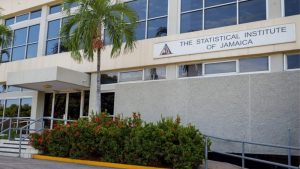 During a press conference to reveal the findings, which were only just recently published, Coy outlined, “In October 2021, there were 1,234,800 persons employed in Jamaica. This was an increase of 6.6 percent or 76,600 persons when compared to October 2020.”

She explained that for an individual to count as being employed, they had to be “engaged in economic activity for at least one hour” during the survey period — a benchmark some members of the public have since criticized.

Coy also made a point to compare the Labour Force survey findings of October 2019, highlighting that “the number of persons employed in Jamaica in October 2021 was 16,700 fewer than in October 2019”.

The July 2021 Labour Force Survey indicated 93,400 more people employed than in July 2020, representing an 8.3 percent increase year-over-year and suggesting job recovery in Jamaica is heading in a positive direction although not quite at pre-pandemic levels just yet. 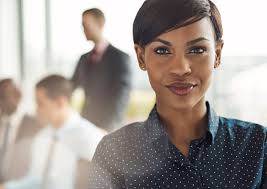 A group of businesspeople.

Further breaking down the findings of the Labour Force Survey, Director Coy noted that women had a larger increase than men when it came to employment in October 2021.

Overall unemployment was on a downward trend, though, as Coy noted, “The unemployment rate for October 2021 was 7.1 percent and this is a decline of 3.7 percentage points relative to October 2020.”