New oyster industry could provide scores of jobs in Jamaica

KINGSTON, JAMAICA — Jobs in Jamaica’s blue economy are on the verge of expanding as the National Fisheries Authority (NFA) is encouraging residents to get involved in the oyster industry.

It’s not a common industry in the Caribbean, where oysters are not native aside from the waters of Panama. 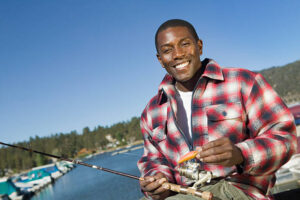 A local oyster industry in Jamaica would have a "major economic impact" on the economy.

However, the NFA said now might be the time for Jamaicans to begin producing them for local sales as well as exports.

He noted that it would benefit not just the blue economy but other sectors as well, such as tourism, which largely remains the Caribbean’s bread and butter.

“There is a market,” Bellamy said, “because in the corporate area, you will see oysters sold at events, parties and dances, and in food establishments.

“With it being on sale regularly, persons will be able to get the product and have good sale of it.”

The promise of more jobs

He indicated how local entrepreneurs could benefit not just from the direct sale or export of the oysters themselves, but also from goods produced from them. 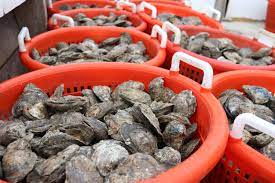 A local oyster industry is expected to create direct and indirect jobs in Jamaica.

“Products like the oyster punch came out of the NFA’s thrust to drive demand for the product,” Brown said.

“Another part is a business opportunity of dried oysters and oyster sauces that already exist in developed countries.

“These can drive our industry forward.”

Bellamy added, “We are encouraging this production around the island…so they can increase the production and produce sufficiently.

“We can put additional amounts into the tourism sector and the local market to minimize some of the importation.” 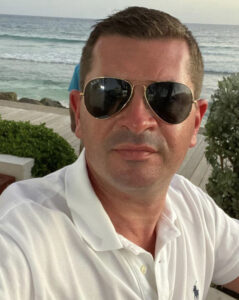 Commenting on the initiative, Caribbean Employment Services Inc. CEO Joseph Boll said an oyster industry in Jamaica would have a “major economic impact”.

“On a consumer level, oyster sales would easily be driven by and tie into the restaurant, hospitality and tourism sectors.

“High-end restaurants and hotels could market a local, organic oyster product to the tourists who come to visit them.

“Agritourism and eco tours could be created around this industry as well.

“This could be a huge play for Jamaica’s economy if it’s done right!”