GEORGE TOWN, CAYMAN ISLANDS — The Cayman Islands must prepare for a future with more tech jobs

This is according to Minister for Investment, Innovation and Social Development and Minister for Financial Services and Commerce Andre Ebanks.

His comments come as most Caribbean nations have begun making plans to diversify their economies. 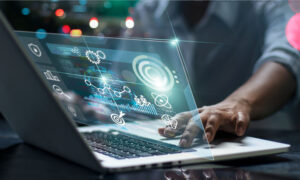 By embracing the digital economy, Caymanians can access new jobs.

The COVID-19 pandemic wreaked havoc on the region’s top industry of tourism, making governing bodies painfully aware of how vulnerable their economies were and spurring them to make adjustments accordingly.

In this vein, Minister Ebanks pinpointed three areas the Caymanian government has identified as opportunities for development that will make the country “a peaceful, prosperous place where everyone can thrive and live their best life”.

These include ESG, healthcare and technology.

Digital economy will drive jobs in the Cayman Islands 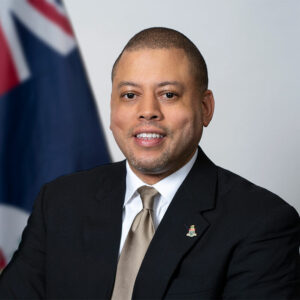 Turning his attention to tech jobs in the Cayman Islands, Minister Ebanks said the nation has the opportunity to create “new jobs — good jobs and sometimes borderless jobs in the digital economy”.

He elaborated, “This is actual high-paying jobs that young Caymanians can get into if we build the education pathways for it…”

Additionally, the minister said that the Cayman Islands can emerge into industries it previously “didn’t have a shot in” by embracing the digital economy.

Areas like the film industry, for instance, could be rich with opportunities for the Caribbean nation.

“Now you can build a tech soundstage and shoot something digitally, and bring Caymanians into that part of the workforce,” said Ebanks.

“Post-production work can all be done here…”

Education to play a major role 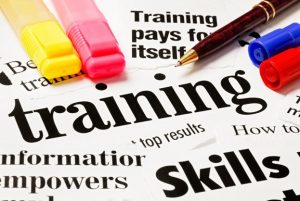 However, despite the opportunities, Ebanks said the Caymanian people must be adequately educated to fill roles in the digital economy.

“We can’t be afraid of the tech; we have to work to be compatible to upscale our people to the next level of jobs so they are not worried about the machine,” he said.

“There can be harmony between people and the machine economy, but we are not going to do it unless we continue to educate our people, adjust the curriculum and take advantage of it.”

The minister added, “We have to build these pathways. We have to prepare our people for the digital machine economy that is coming.”