More jobs on the rise in Turks & Caicos

COCKBURN TOWN, TURKS & CAICOS — Job openings are on the rise in the Turks & Caicos Islands as the government and Immigration Task Force are recruiting to fill over 300 positions, while the year-long moratorium on work permits has also been lifted.

This is a positive signal for growth and recovery in a nation that, like many Caribbean countries, was hard-hit by the COVID’s pandemic crippling of the tourism industry. 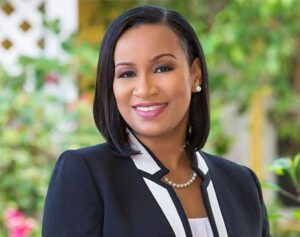 Turks and Caicos Deputy Governor General Anya Williams announced that the government is recruiting to fill some 300 positions in the civil service.

Anya Williams, deputy governor general and head of the civil service, said, “We are pleased to launch our recruitment program for the 2022/2023 financial year as we seek to fill a number of key positions across government and to attract new talent to the Turks and Caicos Islands civil service.

“There are currently over 300 positions to be filled across the government. The first recruitment drive, which is currently being conducted, includes over 80 positions and ranges across all ministries, including key positions in the Ministries of Health, Education, Infrastructure and Border Control.”

She added, “As recruitment is an ongoing process, with staff continuously moving up within and also at times out of the organization, we will do our best to ensure that positions that become available are filled within a timely manner throughout the year ahead.” 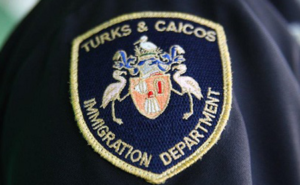 A statement from the organization noted, “The Turks and Caicos government is seeking to strengthen its Immigration Task Force through the recruitment of additional immigration officers.”

It openly advertised a base salary of $39,716 and allowances, plus a six percent pension and gratuity, as well as accident and injury insurance. 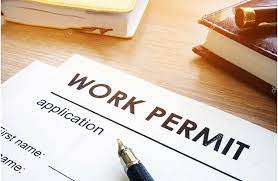 The Turks and Caicos Islands has lifted a year-long moratorium on work permits for local job openings.

As of earlier this month, companies operating in TCI can also resume applying for work permits for employees to fill job positions.

Like several other Caribbean nations, TCI had paused the issuance of work permits in the aftermath of COVID in an attempt to prioritize jobs for locals first.

The moratorium coming to an end as of May 1 could suggest that the government feels comfortable enough with its pace of job recovery among the local population, auguring well for TCI and the Caribbean on the whole.