ST. GEORGE’S, GRENADA — Nearly 500 teachers were hired for full-time jobs in Grenada this month, with the possibility for more to come. 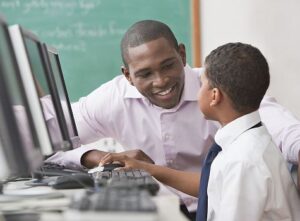 Grenada has reappointed some 460 teachers.

This was revealed by Permanent Secretary in the Ministry of Education Finley Jeffrey, who explained that most of the positions were instances of teachers on contracts being successfully reappointed.

“The good news is that we have reappointed all the teachers who we need to reappoint,” he said.

“Those are the teachers who had appointments for two years and their appointments came to an end, and you have to reappoint them.”

However, while Jeffrey said his ministry was pleased that the teachers could be appointed, there may be even more teaching jobs in Grenada available in the future. 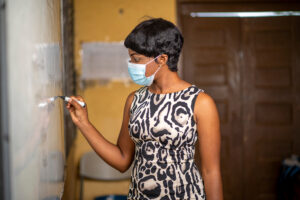 More teaching positions will likely have to be filled in the future.

The minister explained that this is because some teachers were still withdrawing from the school system late, for various reasons.

“You will have teachers who are exiting the system,” Jeffrey noted.

“You have teachers probably going off on study leave; maternity leave; teachers who, for one reason or the other, they have retired — because now we have a retirement package that looks interesting.

“We have to also fill these.

“The issue now, however, is that a lot of these, we get them late.

“So, we still have teachers who have just decided that they’re going on study [leave].”

Despite this, Minister Jeffrey assured that the government is moving “with great alacrity” to hire any new teachers needed to fill positions that may open up.

Teacher hiring spree in the Caribbean 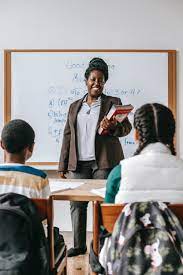 Grenada was just one of many Caribbean nations that were urgently hiring teachers and other education professionals as the new school year kicked off.

St. Vincent and the Grenadines approved the re-hiring of teachers who lost their jobs in the thick of the COVID-19 pandemic due to vaccination mandates.

Additionally, the government sought to hire some 40 more teachers to fill last-minute vacancies caused by some teachers being granted study and pre-retirement leave “pretty late.”

Jamaica, meanwhile, was expected to hire nearly 1,000 teachers to fill a concerning shortage that was speculated to be the result of teachers leaving to pursue work-abroad opportunities.