KINGSTON, JAMAICA — The government yesterday announced millions of dollars’ worth of grants and loan facilities will be made available to orange economy workers and businesses in an effort to help get them back on their feet as the entertainment sector was officially allowed to reopen as of today.

Prime Minister Andrew Holness made the announcement during debate on the 2022/23 budget in the House of Assembly, at which time he acknowledged the many cries he has heard from the public to “hurry up” and reopen the orange economy.

“I appreciate that the entertainment industry has been the most impacted by the pandemic and I have the greatest sympathy for the sector,” Holness said. 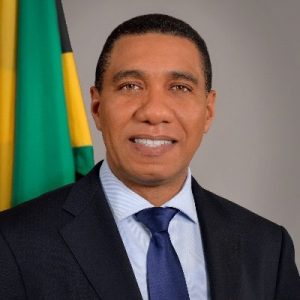 “Entertainment and culture are big business, however, this is not always understood because of the high level of informality of the sector.” - Prime Minister Andrew Holness

Going into details on the financial support being provided, he added, “The Minister of Culture, Gender, Entertainment and Sports has already announced some economic rehabilitation grant support to the sector that could range as high as JA$1 million per beneficiary.

“To further support the opening of the sector, I have directed CHASE (culture, health, arts, sports and education) to create a special JA$150 million window of support for the entertainment sector.”

Additionally, the prime minister said, the Development Bank of Jamaica will establish a special Entertainment Restart Loan Facility of JA$500 million as of next month.

More support for the orange economy 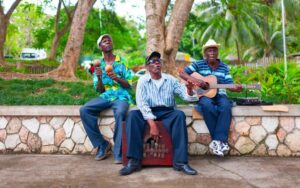 Jamaica’s entertainment sector officially reopened on March 18, 2022, after being prohibited amid the COVID-19 pandemic.

Holness said such measures to support the reopening of the entertainment sector, which had been closed for months due to COVID-19, “will be used to help musicians, entertainers, theatre production companies and promoters of festivals and events”.

The financial support is also alongside other initiatives, including discounted permit fees for the first six months, a reduction in rental cost for venues and the establishment of a Tourism Entertainment Academy to help train aspiring entertainers.

“Entertainment and culture are big business, however, this is not always understood because of the high level of informality of the sector,” Holness said.

“Not all promoters, production companies, producers and creatives are seeking grants. Some have viable products that could be financed on a commercial basis.

The prime minister declared, “We are supporting the reopening of the entertainment sector not just with talk but with cash, access to credit, facilitation and training.”