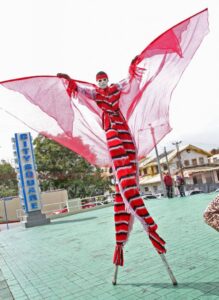 The Creative Caribbean project will benefit thousands of orange economy workers in the region.

BRIDGETOWN, BARBADOS — More jobs and growth are coming to the Caribbean orange economy in the near future as CARICOM launches its “Creative Caribbean” project set to bolster development in the entertainment sector.

The project comes as many of the region’s nations place increased focus on economic diversification, a lesson learned the hard way after the COVID-19 pandemic wreaked havoc on hospitality, tourism and travel-related industries that have long been the primary source of income for the region.

It is being funded by a whopping €3 million from the European Union, with support from the Organisation of African, Caribbean and Pacific States, and in partnership with the United Nations Educational, Scientific and Cultural Organization and the University of the West Indies. 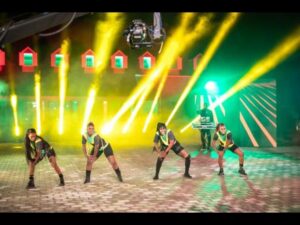 The Creative Caribbean project launched by CARICOM to support the orange economy is being funded by €3 million from the EU, UNESCO and OACPS.

The orange economy is “a sector that provides millions in revenue and in which thousands of people find full-time and part-time work”, CARICOM noted.

It was hit hard during the pandemic as a result of restrictions, lockdowns and other measures implemented to protect public health and prevent an increase in coronavirus cases and deaths as much as possible.

But under this Creative Caribbean project, Creative and Cultural Industries (CCI) like music, fashion, festivals, film, animation and new media and visual and performing arts will all be targeted for the financial support needed to boost revenue, encourage growth and support orange economy workers as they get back on their feet. 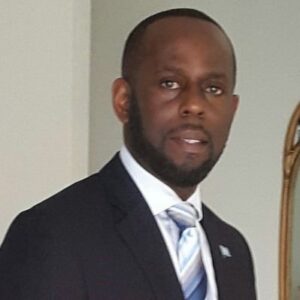 CARICOM Deputy Secretary-General Dr. Armstrong Alexis recently addressed the need for more support of the orange economy in a way that will help create Caribbean jobs and improve the careers of those already ingrained in the sector.

“Having a high concentration of self-employed creatives and cultural entrepreneurs with small to medium-sized enterprises, the sector in the region has been severely impacted by the pandemic,” Dr. Alexis noted.

However, he also acknowledged that CARICOM governments “have increasingly been acknowledging the value and contribution of the cultural and creative industries to the growth and development of economies in the region”.

As such, he emphasized that Creative Caribbean is “providing critical resources at the right time” to advance the orange economy of the region’s nations.