KINGSTON, JAMAICA — As the official start to summer slowly rolls around, thousands of jobs in Jamaica are likely about to be set aside for the nation’s youth.

The Youth Summer Employment Programme (YSEP) was launched in 2017 with an aim to address unemployment in Jamaica. 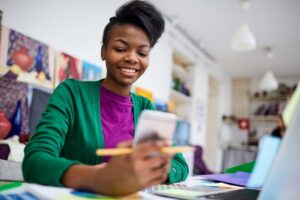 Scores of young Jamaicans in the summer employment programme have been hired full-time.

Now, although the country has hit a record-low unemployment rate, YSEP is still helping to keep young citizens gainfully employed and earning a steady income.

Just last week the government revealed that some 6,000 jobs in Jamaica were secured for young people during the programme last year.

Since its inception, the programme has employed upwards of 5,000 Jamaicans every year, with many roles transitioning into full-time positions.

Minister of Local Government and Rural Development Desmond McKenzie has hinted that the government aims to employ even more young Jamaicans this year, signaling even better job prospects for the nation’s youth.

McKenzie noted some of the summer jobs in the most recent cohort of 2021 have led into full-blown employment in the public sector. 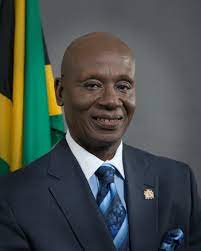 Meanwhile, others were engaged in COVID-19 recovery efforts.

According to the government, “Six thousand young people were engaged in 2021 under the Youth Summer Employment Programme.

“They were deployed across the country to assist in implementing the COVID-19 support programme, under the guidance of the Social Development Commission (SDC) and the municipal corporations.”

“We intend to continue with the programme this year and, hopefully, we are looking to improve on the numbers.” 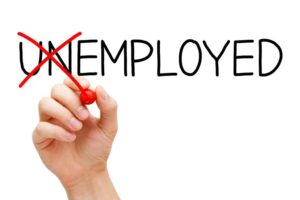 The Statistical Institute of Jamaica (STATIN) reported a record-low unemployment rate in January 2022.

The promise of jobs for Jamaicans comes as the Statistical Institute of Jamaica (STATIN) has reported record-low unemployment figures up to January 2022.

This is especially notable considering the immense impact the COVID-19 pandemic had throughout the Caribbean, with Jamaica being no exception.

Despite the economy growing stifled amid a seemingly worldwide pause in tourism, the fact that more young Jamaicans are getting jobs speaks well for the pace of recovery as well as the efforts to ensure citizens can eke out a respectable living.