Unemployment in Cayman Islands slashed by nearly half

In unveiling the findings of its 2021 census, the government reported that the unemployment level reduced by nearly half between last October and this June. 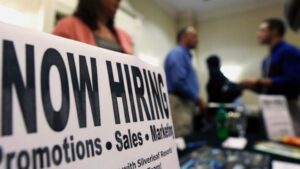 “The preliminary results of the Spring Labour Force Survey [found] that the overall unemployment rate has dropped from 5.7 percent in October 2021 to three percent at the end of June 2022,” said Saunders.

“This shows that while we are trending in the right direction, we still have more work to do.”

Minister Saunders also laid out figures for which industries employ the most citizens. 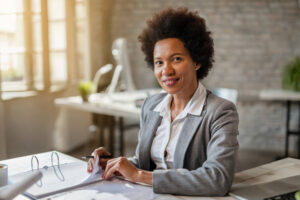 Financial services is one of the industries hiring the most Caymanians.

He said, “The top five industries had more Caymanians employed than non-Caymanians.

“Financial services, professional, scientific and technical activities and public administration are of the top five industries who had more Caymanians than non-Caymanians.”

However, Deputy Premier Saunders acknowledged that foreign workers account for most of the total employment figures. 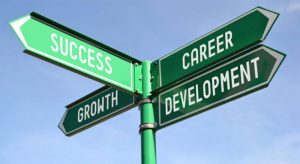 He also noted that unemployed individuals accounted for 5.7 percent of the labour force.

“The working age population was recorded at 57,360, of which 47,120 persons were in the labour force (those employed and those persons seeking and available for work),” said Saunders.