GEORGETOWN, GUYANA — Anyone with a job in Guyana’s Joint Services, including law enforcement, armed forces and firefighters, is about to have far more disposable income thanks to significant salary increases set to begin next month.

This represents the latest move by the Ali administration to spread the wealth among the populace, as this government has increased salaries and rolled out part-time jobs to thousands over the past year. 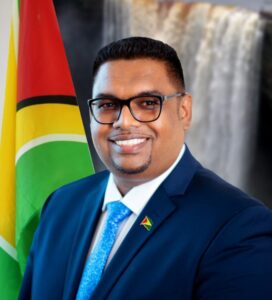 In fact, President Dr. Irfaan Ali had just recently announced an eight percent salary increase for all public employees, to be applied retroactively.

Now, the salary increases members of the Joint Services will benefit from will be in addition to that eight percent already previously announced.

According to President Ali, this is expected to impact some 8,000 workers and “increase the disposable incomes of our men and women in uniform by over $1 billion annually”.

A government statement on the matter noted, “The increase is the first phase in a series of salary adjustments being made to the salary scales of public service workers, and will take effect from January 1, 2023.”

Additionally, the president himself suggested that other salary adjustments may be forthcoming in the future.

The salary increases range from 5.8 percent to as high as 21.7 percent jumps in annual wages, depending on department, years of service and status achieved.

As he made the announcement, Ali emphasized his government’s concern for the welfare of Guyanese people. 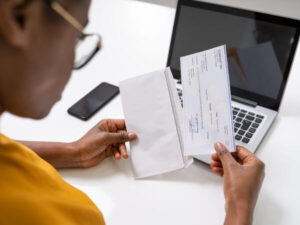 He also spoke to the government’s desire to improve the working conditions of employees all across the nation.

Governing bodies of most Caribbean countries that took such steps cited the increasing cost of living and global inflation as the main motivator behind the decision.

Similarly, Ali said, “My government has made it very clear that we are committed to the prosperity of every family, to the improvement of the lives of every Guyanese.

“We are committed to enhancing the welfare of all of our people.

“We are committed in a systematic way and in a way that allows every single Guyanese to have the best possible future here.”

The president added, “This represents the latest installment of my government’s unwavering commitment to continue to improve the working conditions of our employees in the public sector and, indeed, of all Guyanese.”