Govt. has hired more than 9,000 Guyanese under part-time jobs programme

GEORGETOWN, GUYANA — The government is expected to add another 2,000 part-time jobs to its impressive roster of new hires in the coming months.

These new jobs will be rolled out in Region Nine as part of the government’s ongoing part-time jobs initiative, which has been launched in several regions across the country over the past several months.

President Dr. Irfaan Ali recently revealed the news, effectively telling residents on the ground to get ready to get employed. 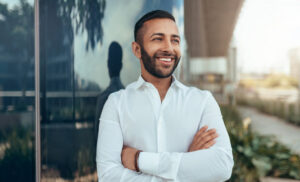 The Guyanese government said it intends to hire as many people as possible for its part-time jobs programme.

“In the coming weeks,” Ali said, “Vice President [Dr. Bharrat Jagdeo] will be here to launch another programme.

“That is the 2,000 part-time jobs programme for Region Nine.”

According to a government statement that followed afterwards, the jobs will be exclusively for citizens “residing across Upper Takutu-Upper Essequibo, Region Nine”.

“Interested persons will have to get registered, after which they will sign a one-year contract before work commences,” the statement read.

Additionally, it noted that only one person per household will be able to be hired as part of the programme.

However, the government also said it intends to hire as many Guyanese citizens as possible.

Guyana’s Region Nine will become the latest region to benefit from the Ali administration’s ambitious plan to provide 50,000 jobs across Guyana.

The part-time jobs programme has already been rolled out in Regions Two, Three, Five, Six and Ten, employing some 9,000 Guyanese citizens and counting. 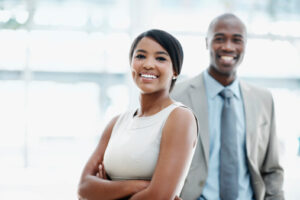 Some 9,000 Guyanese have already been hired under the programme.

Vice President Jagdeo has largely been the government representative personally visiting the respective regions to launch the jobs programme.

According to the government’s statement, “The major undertaking forms part of the administration’s plan to subsidize household income in light of the rising cost of living.”

Global inflation has remained a major concern throughout the Caribbean, with many governing bodies considering minimum wage hikes or implementation as a result.

The concern has been compounded as the region recovers from the COVID-19 pandemic, which nearly decimated tourism — the bread and butter of dozens of Caribbean nations.

However, Guyana has been a rare exception with its booming oil and gas sector.

In fact, the Migration Policy Institute (MPI) has projected that the country will need another 160,000 workers within the next year just to keep up with its economic boom.