GEORGETOWN, GUYANA — Another 200 jobs are now available in Guyana thanks to the government’s ongoing part-time job initiative.

Over the last year, the government has been steadily moving across the country, making part-time jobs available in a wide range of regions. 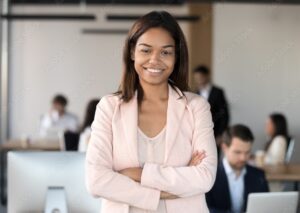 The government has already provided some 9,000 part-time jobs across Guyana.

Now, officials are urging residents in Region Eight to avail themselves of the 200 new jobs up for grabs in their area.

A government statement on the matter advised, “As part of the government’s drive to create employment opportunities across Guyana, 200 youths from the Mahdia township in Region Eight are set to be gainfully employed under the part-time jobs initiative.”

It added, “Successful applicants will be attached to government agencies within the region and will work for 10 days per month with a salary of GYD$40,000.”

Interested jobseekers are advised to fill out applications at the Mahdia Community Service Office.

Guyanese youth encouraged to sign up for part-time jobs 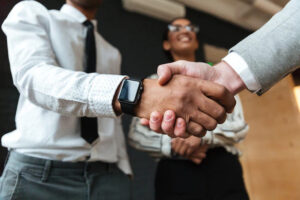 “I would want to make an appeal to the young people, to the unemployed, that this would be an opportunity that would be open to you,” she said.

“We have, on the ground, been encouraging those unemployed residents to consider taking up the opportunity.”

Further, the minister advised that the job programme will be fully launched in the region as soon as a full complement of workers has been secured.

This latest batch of part-time jobs forms part of the government’s ultimate goal to provide 50,000 jobs across Guyana in its first five years in power.

The Ali administration came into power just two years ago, in 2020.

But if the past several months are any indication, the Ali administration’s ambitious agenda to ensure citizens have jobs is well on its way to becoming a reality. 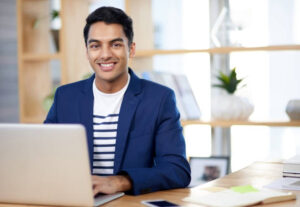 The government has also restarted an apprenticeship programme for 2,500 Guyanese people.

Although the Migration Policy Institute (MPI) has projected that Guyana will need an additional 160,000 workers over the next year to keep up with its overwhelming economic growth, the government also seems poised to head off a potential labour shortage.

It has launched several training programmes geared towards ensuring citizens and residents are adequately skilled to join the workforce.

Most recently, it revealed that it has also relaunched an apprenticeship programme “providing an avenue for employment of residents and youths in the hinterland region”.

The initial cohort of some 2,500 participants are already said to be benefitting from apprenticeship training and opportunities.