CB wants to hire even more workers in the future

GEORGETOWN, GUYANA — The government is not the only major employer providing a wealth of jobs in Guyana. 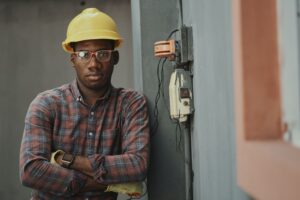 Many construction workers in Guyana are already working on projects.

Just recently, a large private company with some five subsidiaries also hired an estimated 250 workers in relation to construction projects being undertaken.

Additionally, the company said it actually struggled to find that many hirees as many were already tied up working on other projects across the island.

The Chetram Brothers (CB) Group of Companies runs a major operation in the country.

It is the parent company of groups like Caribbean Concrete Guyana Inc., Linden Medical Supplies, CB Housing Development Inc. and others.

CB Co-Owner Amar Chetram told the Guyanese government’s Department of Public Information (DPI) that the construction is “booming” at present. 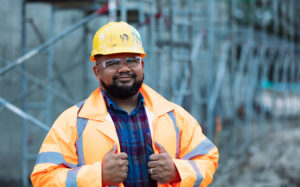 Guyana is experiencing a construction boom.

This, he noted, is one reason why they’re able to provide so many jobs in Guyana.

“The CB group of companies have set themselves up in a way where they are able to capture the construction sector when it blooms, and it is blooming,” Chetram said.

“In terms of job creation, being an owner for five companies which are part of the CB group of companies, we employ in the vicinity of 100 to 250 workers, depending on the projects.”

However, the co-owner said his suite of companies wants to hire even more workers if it is able to secure contracts for even larger government projects.

Despite this, Chetram also acknowledged the difficulty in hiring sufficient workers.

He was quoted by the DPI as saying that the hiring challenges were “due to the number of developmental projects being undertaken in Region 10”, where CB is based.

Such a conundrum speaks to the enormous economic growth Guyana is experiencing, even despite the impact of the COVID-19 pandemic.

But more growth could lead to labour shortages

The nation is projected to continue this trajectory of impressive growth. 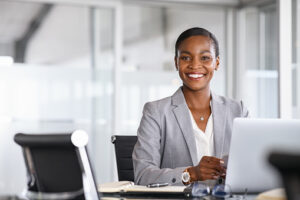 Some international organizations have dubbed Guyana “the fastest-growing economy in the world for 2022”.

Over the past year or more, the government has successfully undertaken massive hiring sprees.

This has resulted in some 11,000 residents securing part-time government jobs.

The island’s growth is expected to actually exceed its labour capacity, with the Migration Policy Institute (MPI) projecting it will need another 160,000 workers to keep up with its economic boom.