KINGSTON, JAMAICA — The national minimum wage, which will be officially raised as of this April, should not be interpreted as a livable wage, and employers who can pay their employees more should make every effort to do so, asserted Minister of Labour Karl Samuda. 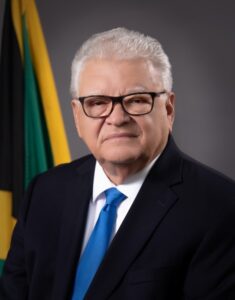 He made the comments during a recent conference to announce that minimum wage will be increasing by 28.5 percent, from $7,000 to $9,000 per 40-hour work week.

“Many people, at times when I meet and discuss these matters with them, are of the opinion that this is the wage that people should be paid,” Minister Samuda noted.

“This is the minimum wage, and there are many people who use this as a guide, but it does not constitute the wage that you are expected to pay.

“If you can do more, and you help as many do — those who work for you that fall into these categories, then by all means, certainly, efforts should be made to do that so that they do not suffer from any sort of loss in revenue.”

Further emphasizing his point, Samuda highlighted that many Jamaicans “cannot, quite frankly, survive comfortably at this level”, but said the minimum wage is simply meant to “offer a base on which to build”.

Will Jamaica get livable wage? 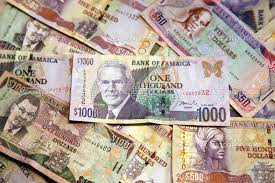 The government of Jamaica has approved of a minimum wage increase effective April 1, 2022, but Labour Minister Karl Samuda underscored that minimum wage should not be interpreted as a livable wage.

Pressed on whether the government of Jamaica intends to enact a livable wage instead of incrementally increasing minimum wage, the minister said it is a question his ministry is constantly seeking to address.

In the meantime, however, he sought to assure that the government is committed to ensuring Jamaican workers “get increases incrementally that will make them able to have a comfortable life — send their children to school, have a nice home to live in, transportation to move up and down, just a better quality of life”.

“That’s what the final objective is,” Samuda said, “and through this mechanism, we will use this as a basis on which to build so that we can improve the quality of life of our less fortunate.”

He also said Finance Minister Nigel Clarke, whom he stressed is ultimately responsible for such allocations, has committed to ensuring “wages for the Jamaican people improve as soon as our economy improves more than it is improving now, at a faster rate, and the productivity of our people increases so that we can add more wealth and value to the country”.