Public jobs in The Bahamas about to pay workers more

NASSAU, BAHAMAS — Jobs in The Bahamas are on the verge of paying more to their employees as the government has committed to increasing the minimum wage for public workers. 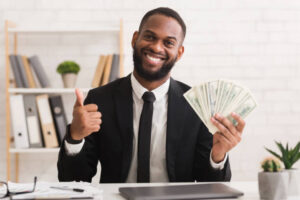 The Bahamian government has committed to increasing minimum wage for public sector jobs.

At the same time, according to the government, the National Tripartite Council is also weighing whether wages will be increased for the private sector, with a substantially higher livable wage being discussed.

This comes as several other Caribbean nations have likewise taken concrete action to raise their minimum wage or increase the salaries of public workers in recent times.

In making the announcement, Prime Minister Philip “Brave” Davis said, “We also believe that the rate of minimum wage needs to increase because of the general erosion of spending power of ordinary Bahamians — an imperative that has been made more urgent by the current level of inflation.

“To this end, we have submitted the proposal to [the Bahamas Public Services Union] to increase minimum wage in the public sector with incremental increases starting in July 2022.”

Private sectors jobs in The Bahamas could see wage increases too 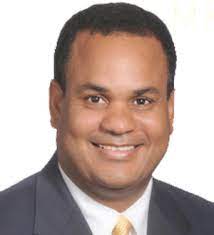 It’s not just public jobs that could be about to pay their workers more, as Minister of Economic Affairs Michael Halkitis said the government intends for salary increases to spillover into the private sector too.

According to Halkitis, the Tripartite Council, which is comprised of representatives from the government, labour bodies and the private sector, is “very close” to presenting their recommendations concerning a minimum wage hike for private jobs.

Referring to the salary increases for public jobs in The Bahamas, he pledged, “It is going to go into the private sector as well… So, yes, that’s a long way to say yes it is the intention.

“Of course, the government can control what it does in the public sector… So, we expect [the private sector] to follow shortly after — ideally, perhaps even at the same time.” 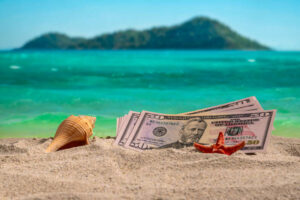 Jobs in The Bahamas could begin paying a livable wage rather than minimum wage in the long-term.

Halkitis also spoke to jobs offering a livable wage rather than the proposed increased minimum wage of $250 per week.

He referenced a recent study by the University of The Bahamas that recommended a livable wage, noting, “I think the number was north of $600, if I recall correctly.

“So, that is a commitment to move towards. That is something that will happen gradually…

“The nearer-term objective is to have the increase in the minimum wage, which will bring that relief.”