KINGSTOWN, ST. VINCENT & THE GRENADINES — Those with public sector jobs in Saint Vincent and the Grenadines can count their blessings as the government has recently approved a wage increase over the coming years.

The government has agreed to an incremental wage increase of seven percent, starting next year and stretching until 2025. 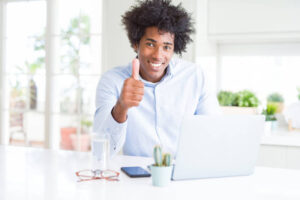 The salary increase will stretch over a three-year period.

This is a compromise as compared to the 10 percent increase the SVG Public Service Union had originally been agitating for.

However, the union appears willing to accept the conditions.

It makes SVG now one of the latest Caribbean nations to increase wages in the public sector.

Minister of Finance Camillo Gonsalves made the announcement last week.

“In 2024, there will be an additional salary increase of two percent.

“Then in 2025, there will be an additional salary increase of two and a half percent, making, in total, seven percentage points over a three-year period.”

The finance minister noted that this new increase is nearly double what the last increase was just four years ago. The SVG government wants workers to take home more of their earnings.

“So, those three years added up to four and a half percent.

“These three years are adding up to seven percent.”

However, he made a point of the government’s mindfulness about the populace’s financial struggles.

Most Caribbean regions have been grappling with exorbitant inflation rates, which has been one of the major forces behind the recent trend in increased wages.

Taking it a step further, the SVG government also intends to introduce tax relief measures that will allow low-income workers to take home more of their earnings. 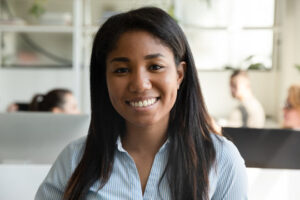 Over the past year, several Caribbean nations have either increased wages within the public sector, increased their national minimum wage, introduced minimum wages for the first time or indicated their intention to do so.

Earlier this month, Bermuda announced that its workers are about to become among the highest paid in the world as it rolls out a $16 minimum wage.

Additionally, Guyana, Jamaica, Trinidad & Tobago, Anguilla, The Bahamas, St. Kitts & Nevis, and Saba have all offered to increase workers’ wages within the past year.