GEORGETOWN, GUYANA — The government is gearing up to fill a projected shortfall in labour over the next year by launching several training programmes that will ensure local residents are adequately skilled to secure jobs in Guyana.

Although the IOM (International Organization for Migration) has projected that Guyana will need some 160,000 additional workers, Guyanese President Dr. Mohamed Irfaan Ali has sought to assure that his administration has a suitable employment plan.

In an official statement, the government said it is “working to meet the development needs of the country, particularly in building the human resource capacity”. 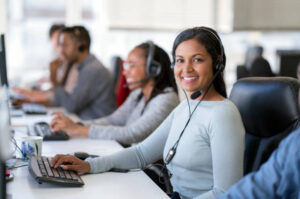 “The government is signing an agreement for 150,000 Guyanese to have access to train in coding online and software development,” it noted.

The information technology (IT) industry is one of the highest-grossing, highest-earning and fastest-growing sectors in the world.

Especially thanks to remote work whereby even Caribbean residents can work for international megacorporations while living at home, there are tremendous opportunities in the IT and high-tech space.

President Ali spoke to some of the innovative initiatives his government has planned.

“In the new Silica City, we’ll have an entire module in the city that focuses on innovation, research and development technology,” he said.

“Mark my words today — we are setting the stage, we’re building infrastructure and we are putting the systems in place.”

Diaspora tapped for IT jobs

Even as the government launches training programmes for residents to pursue careers in tech, it is also considering its expansive diaspora. 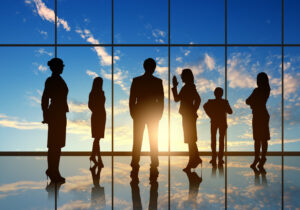 Caribbean nations continue to urge members of their diaspora to return home for business and income-earning opportunities.

The IOM has cautioned that Guyana will need even more workers than exists in-country at the moment.

To this end, Guyanese Foreign Secretary Robert Persaud suggested that the diaspora “is also being tapped into as a way of solving the shortfall in human resources”.

Such a strategy could prove quite effective as Forbes recently reported that Guyana’s diaspora accounts for 36.4 percent of the country's native-born population living abroad.

In fact, Guyana actually ranks #1 for the largest diaspora in the world, according to Forbes’ data.

Persaud said, “That’s an important resource that we can tap in dealing with the human resource deficit.”

Jamaica launched a similar programme late last year through a five-year Digital Skills Programme that aims to create some 70,000 digital services jobs by 2025.