‘Not too late’ for minimum wage in Anguilla

Premier Ellis: We want to make sure Anguillans have a good living and the potential to advance

THE VALLEY, ANGUILLA — It’s never too late for Caribbean countries to implement or increase minimum wage so that residents can benefit.

That was the message of Anguilla Premier Ellis Webster, who was responding to questioning about whether the nation’s minimum wage talks were coming too late.

“We have now put together a minimum wage committee, and that committee has been meeting,” said Webster. 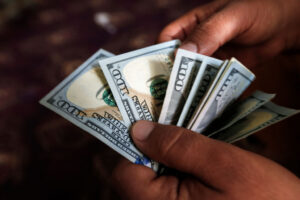 Anguilla has established a minimum wage committee to discuss the issue of livable wages in the nation.

“The plan there is to come up with a minimum or livable wage that persons can live on in this time because the cost of everything has gone up.

“We know that persons have to have increased wages so that they can continue to survive in this country.”

The premier added, “It’s never too late…but it certainly is a long time coming…

“It’s been delayed, but it’s never too late for us to look out for our people and have them rise as the tide rises.

Better and more jobs in Anguilla

Premier Webster also spoke to the need to provide more jobs for Anguilla, in addition to paving the way for them to secure jobs in higher positions.

“One of the major pushes was that we wanted to increase the number of persons that were working,” he explained. 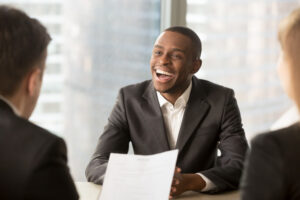 “So, what has happened there was some of the economic development projects that were proposed or that have come on stream to increase the working population.

“Now, with that, we also want to make sure that people have living wages.”

Webster added, “We cannot progress our country if people are not able to make a good living and also have the potential to advance — not only in the job that they have now but the potential where they can get education and training, and that also they can move up the ladder.

“So in the hospitality industry, that they’re not only butlers and busboys and housemaids but they can also become managers of the front desk, food and beverage, all the way up to general managers and, at some point, ownership.

“That’s the goal. That’s what we see as the projection as we move forward in Anguilla.”